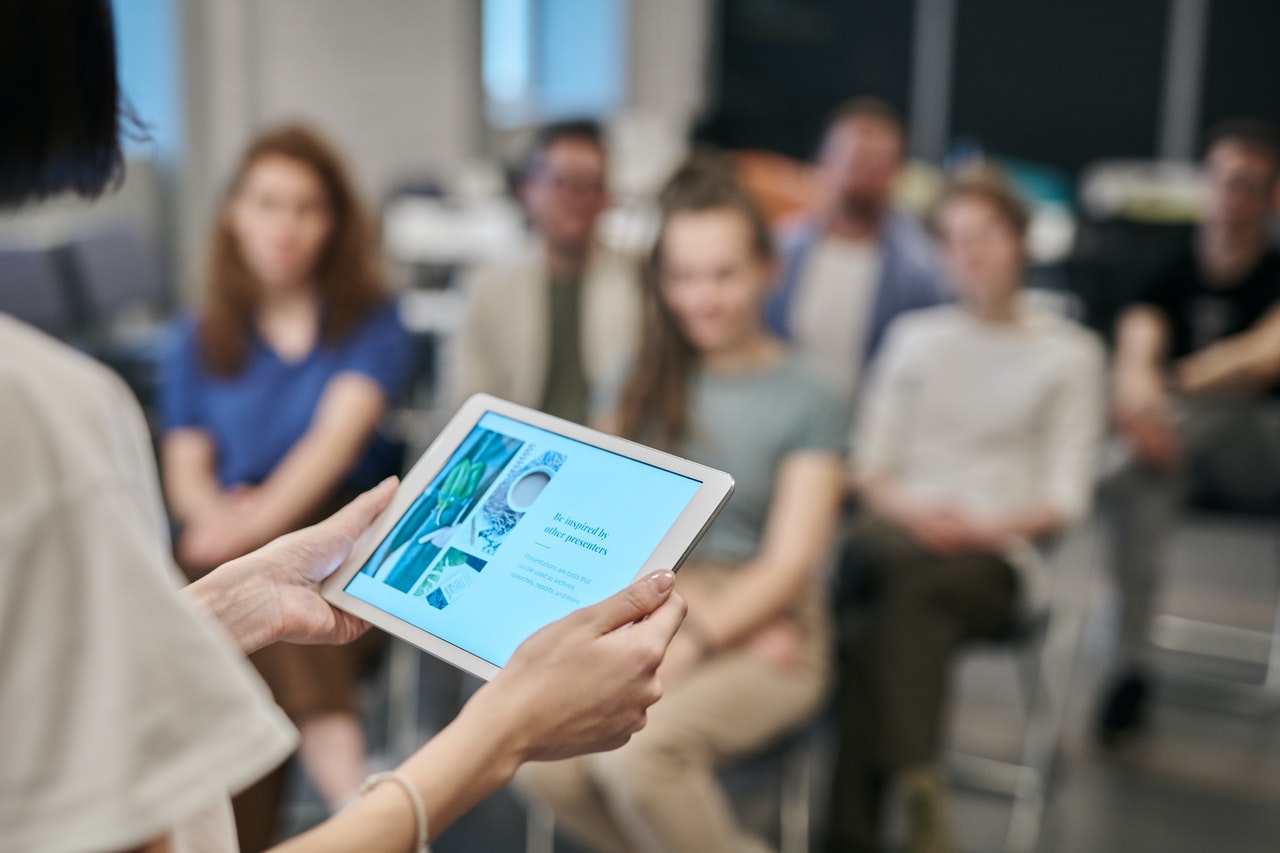 What would you do if your business lost access to all of it’s data? What if your computers were infected with ransomware? Have you analyzed what data is important and, more importantly, how to keep it protected? It’s the goal of World Backup Day, “celebrated” on the 31st of March every year, to bring attention to the idea that many people don’t think about their data until it’s too late.

According to the World Backup Day website, almost a third of people have never backed up their data. While many people have online backup services from Microsoft, Apple, and Google that are mostly free and automatically copy data from their phone, a large number of people don’t bother to set it up, don’t think about what data to have copied, or simply don’t understand the capabilities. In addition, there are often limits to the amount of data that can be stored, and photos are frequently reduced in quality in order to save space.

Even if you do have backups, make sure you test them on a regular basis (at least every World Backup Day!). As a smart person once said, “Nobody cares about backups. Everyone cares about restores.” 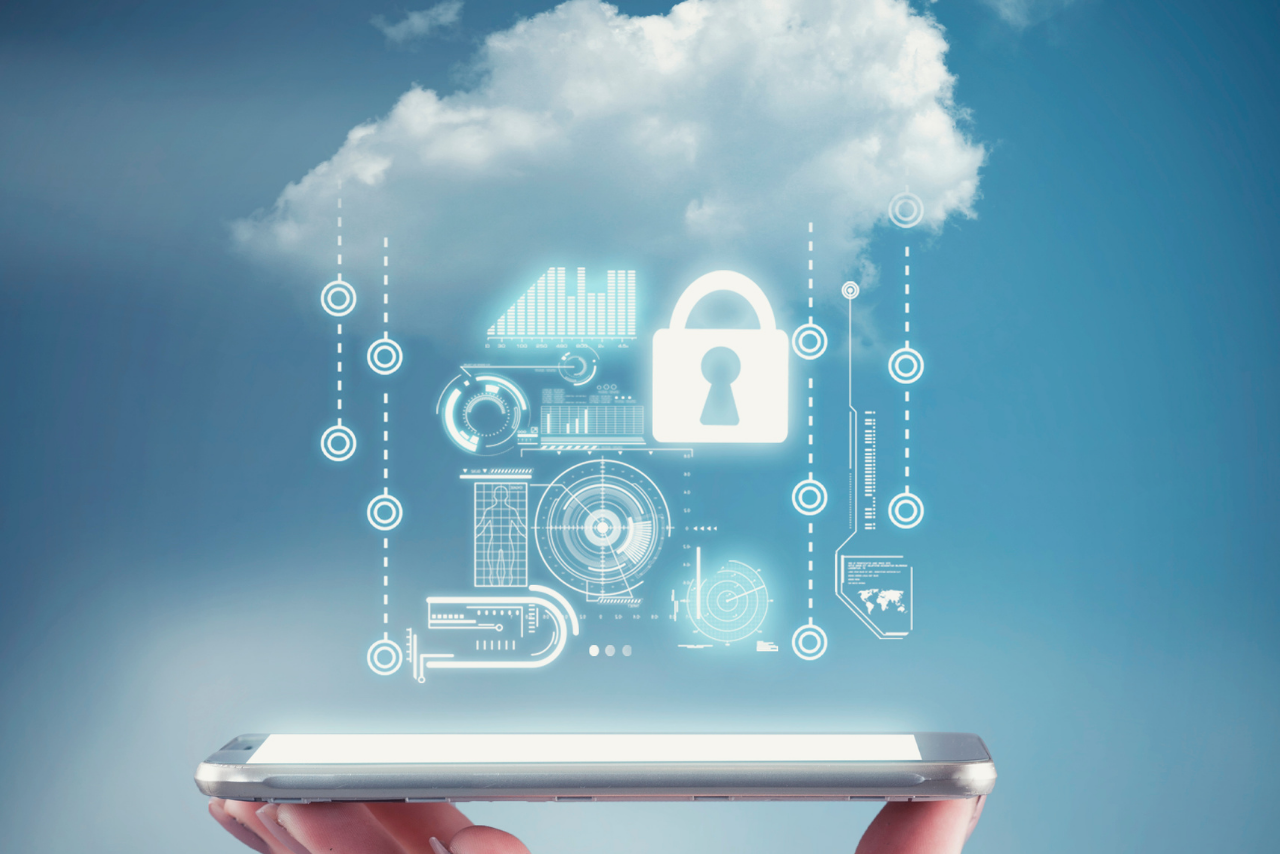 How well do you comply with data protection law 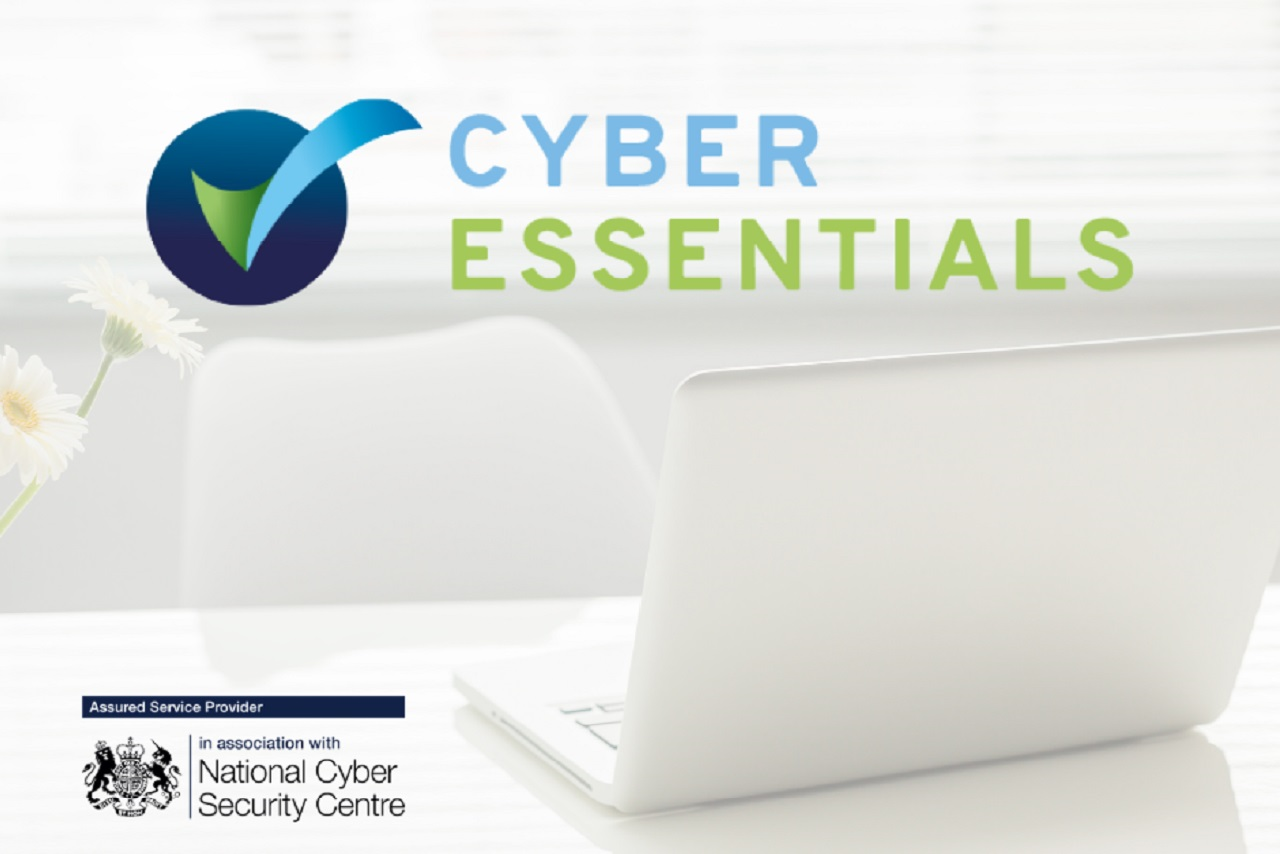 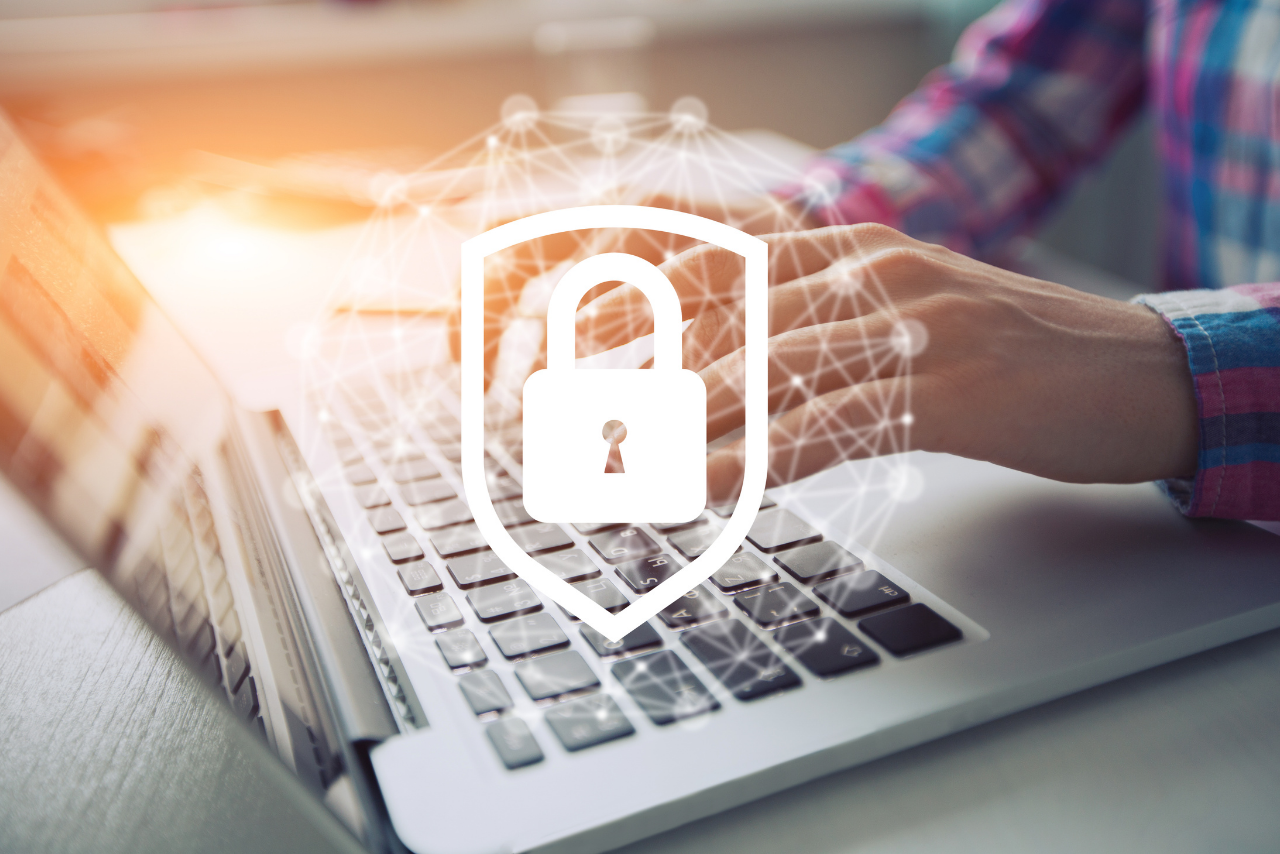 Cyber Attacks - We can help! 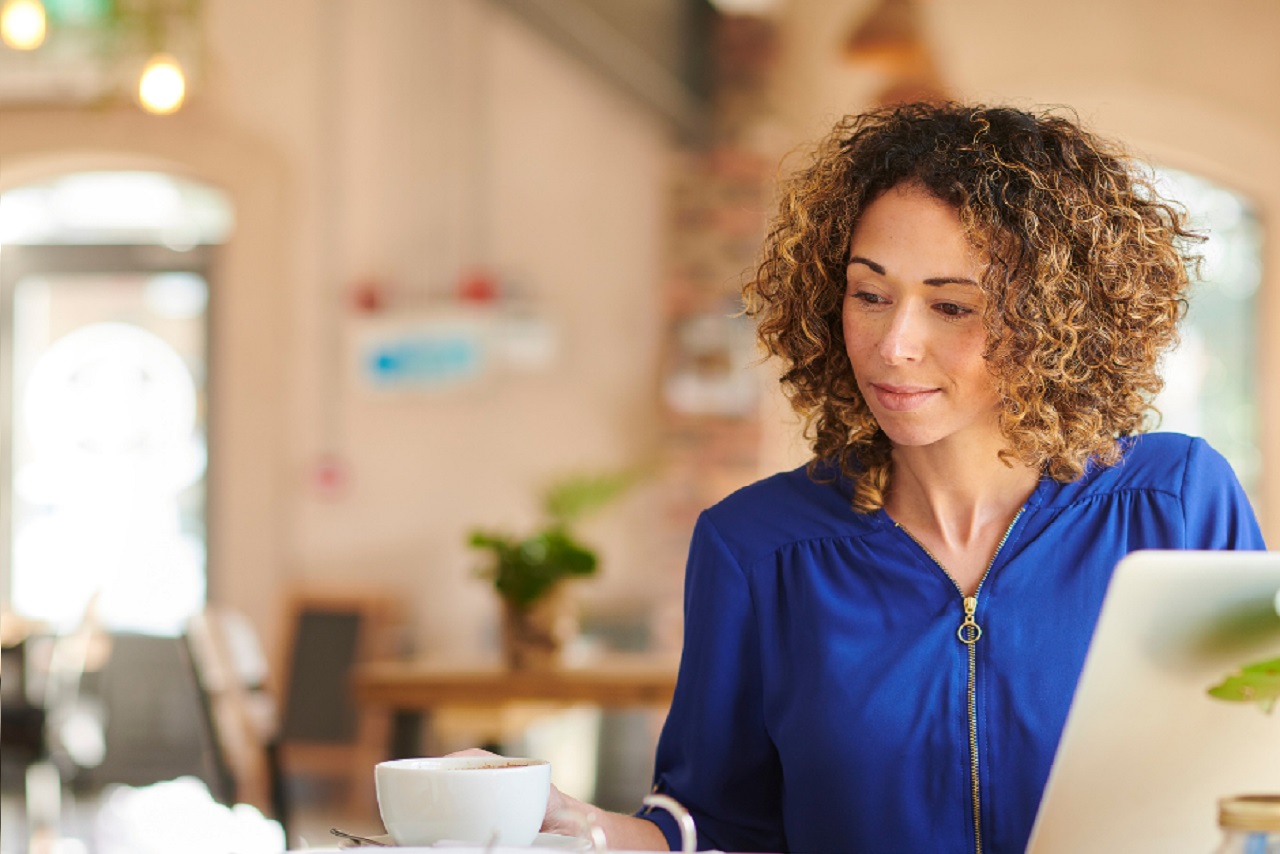